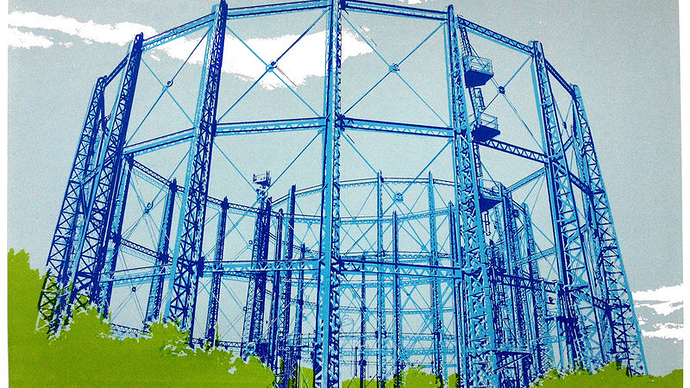 This proposal below outlines a community-led plan for Bell Green has been initiated by the Sydenham Society with Discourse Architecture. It has been registered with Lewisham Planning Department in response to their recent ‘Call for Sites’ for consideration in the development of the new Local Plan. The catalyst has been the proposal to demolish the gas holders, adjacent to the Livesey Hall and Perry Hill, and construct new retail and light industrial units at the west end of the site. This has highlighted the profound failure of development at Bell Green to provide a good environment for local people, and the urgent need for a fresh vision for the area.

Our principle concerns are:

Strengths and Potential of the site include

We will develop a community-led vision for the future development of Bell Green for discussion with Lewisham Council, TfL, Network Rail, freeholders, leaseholders, other stakeholders and consultees.

We would love to know what you feel and think about this important part of Sydenham’s history.

Please email us at chair@sydenhamsociety.com