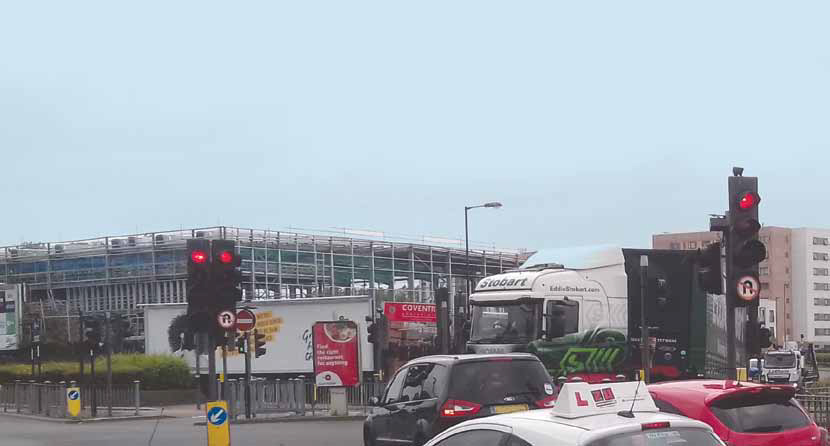 The Bell Green masterplan was launched at a public meeting held at the Livesey Hall on 12 September 2019. Following this, proposals have been available online, and via exhibition panels and booklets of drawings at Catford, Sydenham and Forest Hill Libraries.

We collected feedback from people who attended the public meeting and those who visited the exhibitions. 26 people filled in paper forms and 52 people completed the online survey.

The response from most people was very positive:

Some people had reservations. For example, they said that they would be sorry to lose retail space on the site and that such an increase in housing provision also needs other facilities such as schools, GPs, surgeries, etc.

It should have been made clear that the scheme includes the same retail area as that currently provided on the site, and that other kinds of facilities could easily find a place within the scheme and be put near the bus and the train station. The difference is that housing and other uses are provided above the retail space and parking.

Lewisham Council is using data based on our masterplan to support the case for relocating Lower Sydenham Station to Bell Green and extending the Bakerloo Line from New Cross to Hayes. We strongly support this initiative.

We understand that Lewisham Council is also seeking funding to commission a full masterplan for the site, in order to appoint consultants with the professional skills to make a balanced assessment of the needs and opportunities. This is something that we strongly support, provided that this work is carried out in consultation with the local community.

We will shortly publish a map showing the suggested boundary as a basis for discussion.

The Forum will require a board of at least 21 local people and the support of at least 50% of the voters within a designated local area, which can be wider than the one within the planned boundary.

In the next few months we will help to arrange a public meeting at which the creation of a Neighbourhood Forum can be discussed and constituted, provided of course that there is support for the idea.