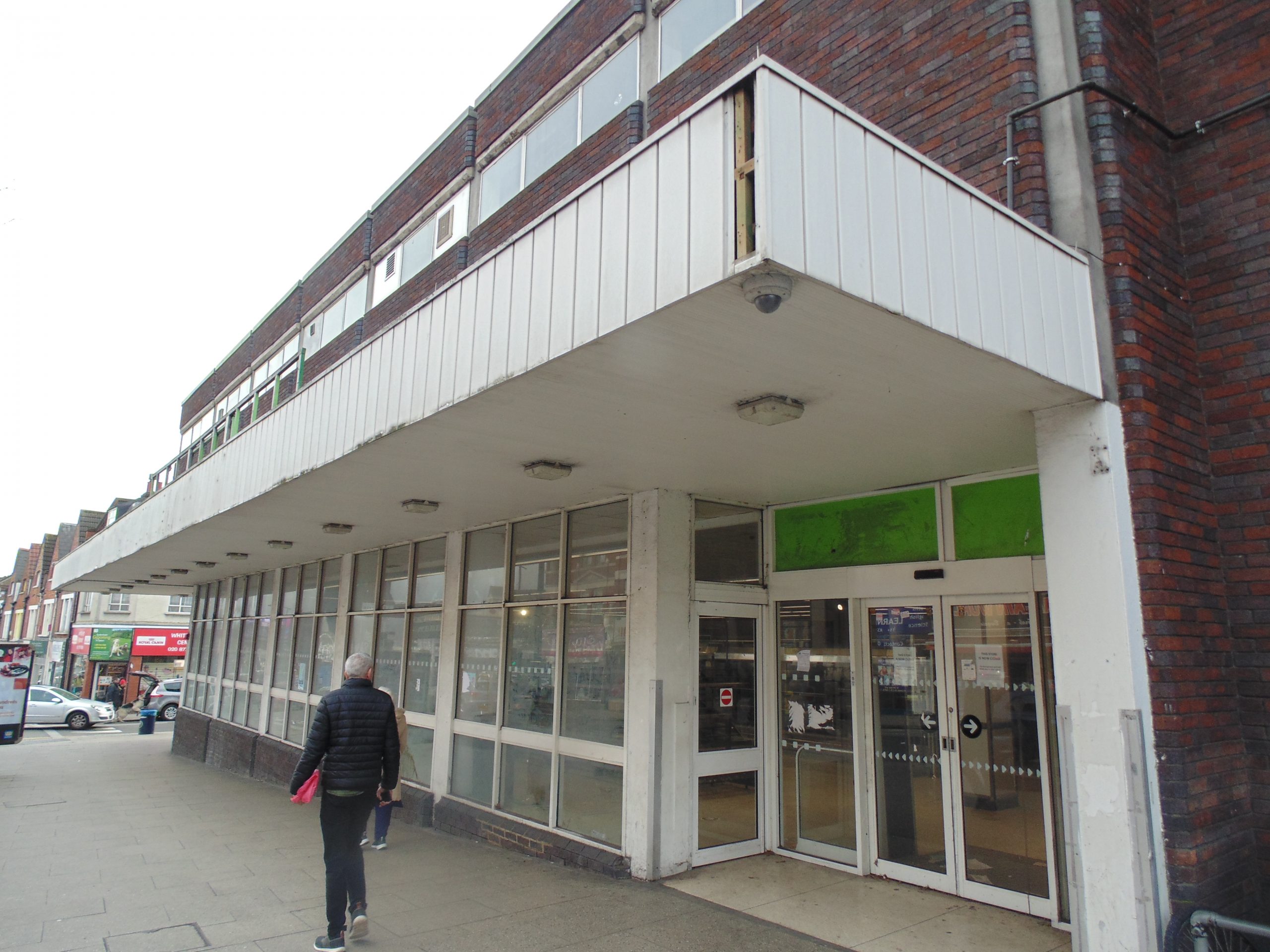 Sydenham’s largest retail site at 74-78 Sydenham Road, which has been empty since 2016, now has planning permission and is set to become a gym before the end of the year. The building, which had previously been occupied by Budgens, the Co-op, Somerfield, Morrisons and Safeway will be run by fitness operator The Gym who have applied for a 30 year lease. The company has 58 gyms in London including sites at Holborn, Greenwich and Lewisham – and they aim to have over 200 gyms in the UK by the end of the year.

The Sydenham Society has met the developer along with immediate neighbours and we were pleased to be reassured that issues of noise and security are top of the company’s agenda.The proposed development does not include a sauna or a cafe and there are no group exercise classes after 10pm. The building will be refurbished to a high standard with a budget of over half a million pounds to spend.

We welcome the application and look forward to working with the company in the future. The new operator is proud to boast that on average 35 per cent of its users have not been to a gym before – so if you’re not a regular gym attender, now’s your opportunity! With three gyms and two centres for yoga/Pilates, could Sydenham soon be re-branded as the fitness capital of the UK?