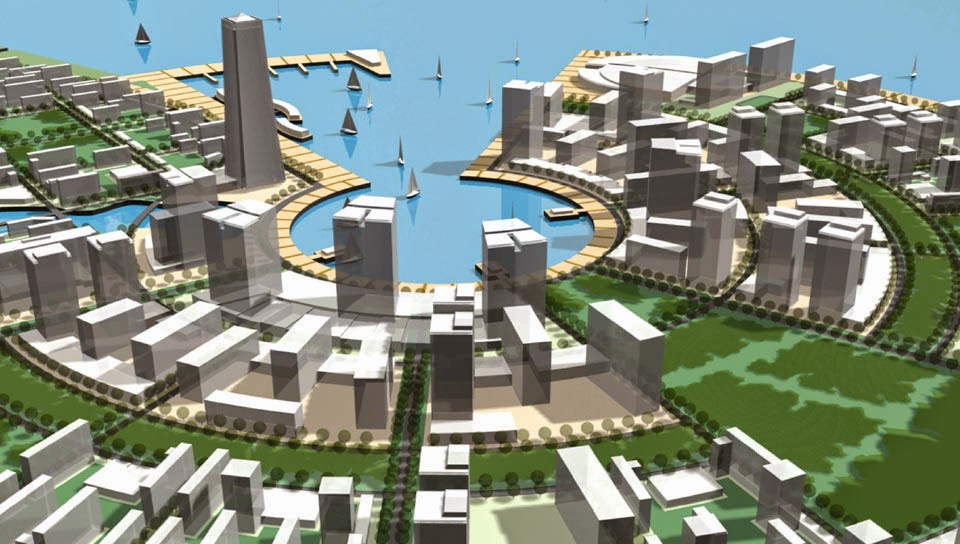 On 16 September 2020 Lewisham’s amenity societies wrote to Damien Egan, Mayor of Lewisham, and Cllr Paul Bell, Cabinet Member for Housing & Planning, to voice concerns about the Council’s “temporary” measures for making decisions about planning applications. These temporary measures allow more decisions to be made by planning officers (rather than the planning committee) under “delegated powers”. The measures are as follows:

The amenity societies’ letter is here:

At the start of this year you asked many of us, as representatives of Lewisham’s amenity and civic societies, to support your letter to the Secretary of State for Housing, Communities and Local Government asking for additional protection for heritage buildings. At the same time, in the article you wrote for Local Gov News, you stated that “it is vital that we preserve these heritage assets so that they can be enjoyed by current and future generations”.

Against such a backdrop, we are disappointed that we feel the need to take the unprecedented step of writing to you with a collective voice.

Lewisham’s voluntary amenity societies represent the views of many hundreds, possibly thousands of people who share a concern about our heritage and environment. The planning consultation process encourages good design as well as preservation.

But our role in the planning process has become increasingly marginalised and the latest move to further extend the scheme of delegation for planning decisions, and other changes relating to the statement of community involvement, represents a new low.

Untold damage to our environment and heritage can occur in six months and in these unprecedented times, scrutiny is needed more than ever. Council officers often lack the intimate local knowledge that amenity societies can offer; this is a time when the council should rely on and value our input more than ever before, not freeze us out.

In the past three months with “temporary” changes to the powers of delegation the situation has become untenable. Our members now each have to write individual objection letters to reach the threshold needed to stop contentious cases from being approved under delegated powers; cases which previously stood a chance of being considered by elected members, with objectors given the opportunity to speak against them in committee.

Unfortunately a common experience since the changes were introduced is that timely validation of applications has become erratic, while responses from planning officers are often cursory, communications unreliable and decisions random and illogical.

We accept that budget cuts have played a part, as have additional constraints on time and resources caused by Covid. But democratic accountability has been further weakened by this latest action, coupled with the lack of any online replacement for councillor surgeries where objections could be discussed.

As the council’s respect for our input has diminished, our volunteers feel that they are forced to fight against Lewisham planners, rather than working collaboratively for the good of the borough and its residents.

These changes place enormous power and responsibility in the hands of planning committee chairs. Great power requires accountability, yet the chairs’ decisions on which applications go before a planning committee take place behind closed doors and the minutes of the chairs’ case reviews with case officers go unpublished.

The proposal to extend the procedures for a further six months exacerbates and prolongs this unacceptable and undemocratic situation, and suggests that it is seen as a potentially longer-term administrative change rather than a temporary emergency measure.

Many of us made detailed representations ahead of the recent strategic planning committee meeting, raising legitimate questions about how the council intends to ensure accountability, transparency and impartiality in cases that receive amenity society objections but are delegated to officers. These matters remain unanswered and unaddressed.

Apart from the challenge of supporting Lewisham’s role as Borough of Culture 2021, we believe the council and amenity societies should have common cause in addressing the major changes to the planning system proposed by the government, which could impact our borough significantly.

We request an urgent meeting with you to discuss the situation and we urge you to think again before supporting this extension.