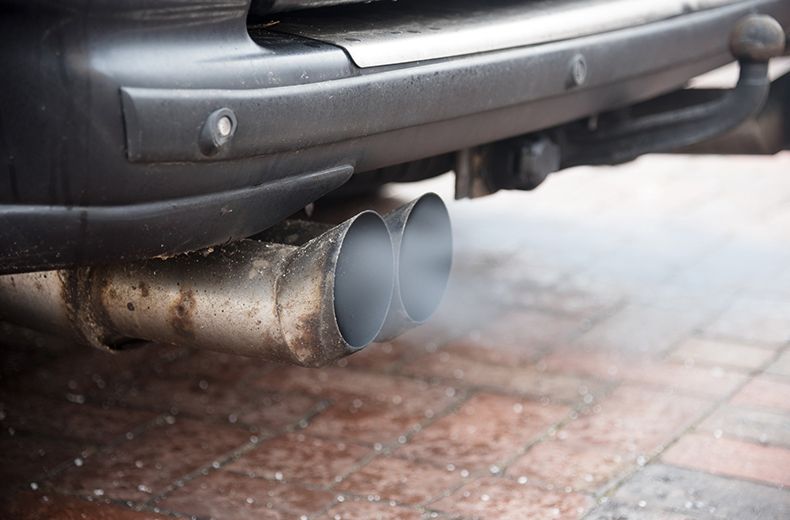 In 2015, more than 9,000 people in London were dying early each year due to pollution and more than 2 million people were living with excessively dirty air.

Now, a review by scientists at King’s College London (who have been monitoring air pollution in London for over 30 years) shows that levels of Nitrogen Dioxide fell by 44 per cent in central London between early 2017 and 2020. The effects on outer London are still significant, although ten per cent lower.

Putting more low emission licensed cabs and buses on the roads has brought great health benefits as has the removal of 44,000 of the most polluting cars and delivery vehicles.

Although outer London in not in the ULEZ zone, the effects of lower emission vehicles has also brought similar results with people swapping more quickly to less polluting cars. The report shows that there has been a greater than normal transfer to new vehicles in outer London particularly amongst commercial vehicle owners and drivers who may need to visit London for work.

The report finds that it would have taken 193 years to reach the current improvements without the Mayor’s intervention.

But as the the study points out, there is no room for complacency. Ninety nine per cent of London still has particle pollution levels above World Health Organisation limits.